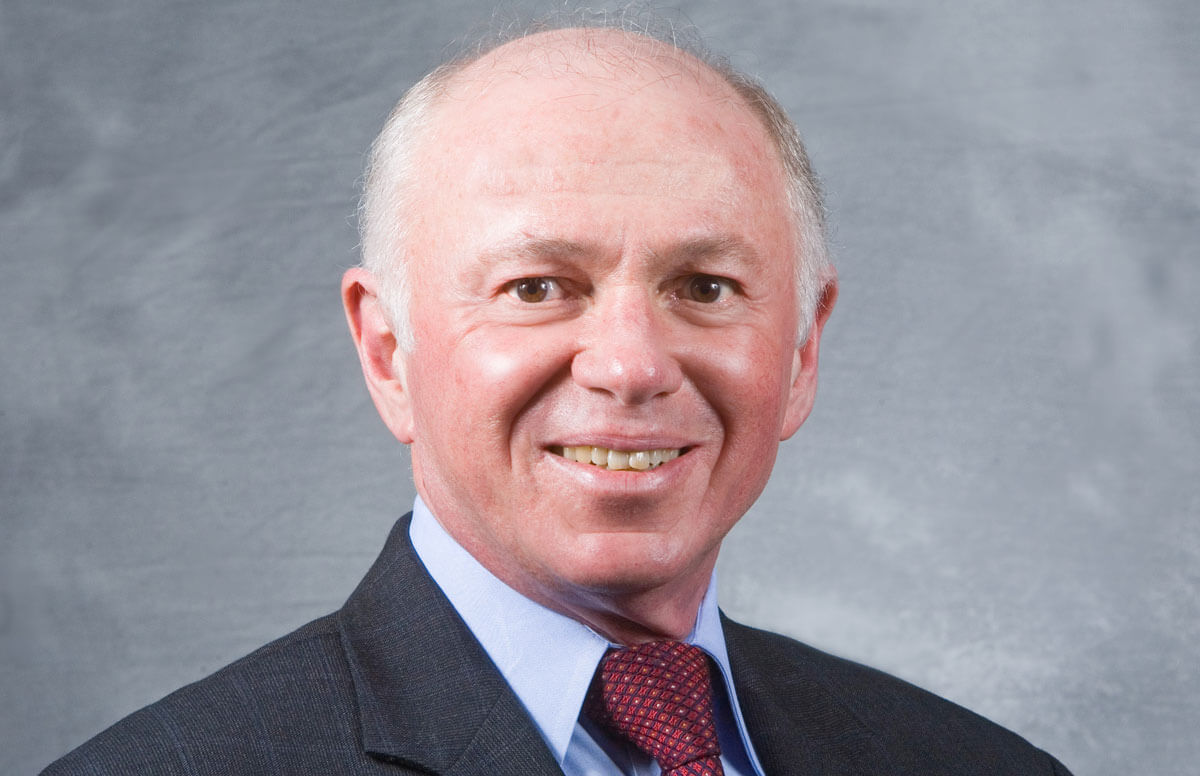 National Committee to Preserve Social Security and Medicare President and CEO Max Richtman has assumed the chairmanship of the Leadership Council of Aging Organizations (LCAO) as of June 3, 2020. The LCAO is a coalition of 69 national nonprofit organizations dedicated to the well-being of older Americans – and committed to representing their interests in the policy-making arena. This is Richtman’s second non-consecutive term as LCAO chairman. He will continue his regular duties as head of the National Committee – one of the nation’s leading seniors’ advocacy groups.

“The National Committee is proud to assume the role of Chairing organization for the Leadership Council of Aging Organizations at a critical moment in history for older Americans. Seniors are under threat – not only from a deadly pandemic – but from proposals which would erode their basic financial and health security. LCAO will continue to be an influential voice in the fight for seniors’ rights, well-being and independence.” – Max Richtman, Chair, LCAO

Through legislative action and grass roots advocacy, the LCAO has fought to strengthen Social Security, Medicare, Medicaid, and Older Americans Act programs – while vigorously opposing relentless efforts to cut them. During the COVID pandemic, the LCAO has worked with Congress to safeguard seniors’ health (especially those in nursing homes), to expand Social Security and Supplemental Security Income (SSI) benefits, and to reject reckless payroll tax cut proposals that would undermine seniors’ earned benefits.

Richtman, president and CEO of the National Committee since 2012 and former staff director of the U.S. Senate Special Committee on Aging, will serve as LCAO chair for a one-year term.