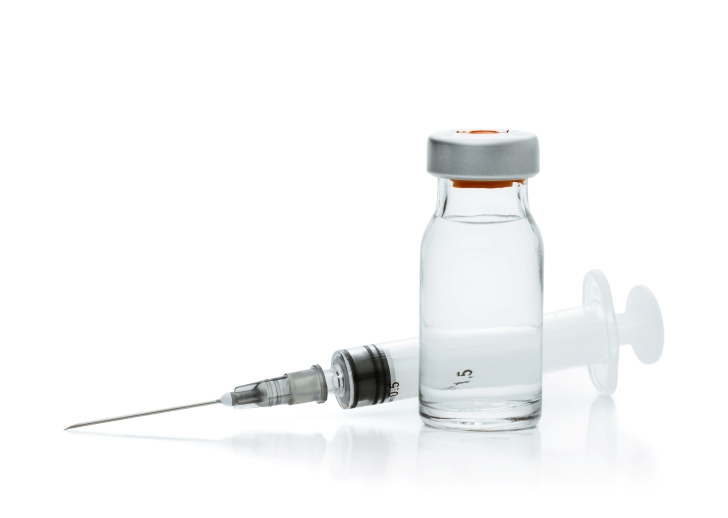 On first blush, President Donald Trump’s $35 insulin discount policy may seem like a serious attack on high prescription drug prices. No doubt, it could help some patients. But the new policy is a limited gesture that is no substitute for comprehensive drug pricing reform. The timing suggests Trump’s insulin plan may be a political ploy to curry favor with senior voters, who – according to recent polling – are turning against the president.

On May 26, the Centers for Medicare and Medicaid Services announced that participating enhanced Part D prescription drug plans will allow beneficiaries to access insulin for a maximum copay of $35 for one month’s supply. Notice the words “participating” and “enhanced.” This means that only those patients who elect (and pay for) enhanced coverage will be able to take advantage of the $35 price cap – and only if their drug plans participate. Millions of seniors whose plans do not include this provision will continue to pay an average of over $1,100 in annual out of pocket insulin costs.

Obviously, any policy that lowers seniors’ insulin copays can be helpful, but this is not nearly enough. The president’s order does nothing to reduce the actual price of insulin, one of the most notoriously cost-inflated drugs in recent memory. The price of a one-month supply of insulin has exploded from $21 in 1996 to $275 today. That’s a 1200 percent price increase, wildly exceeding inflation. A 2019 study found that one quarter of type-1 diabetes patients are rationing insulin because of the soaring cost, sometimes with deadly results. In 2017, a young Minnesota man died of diabetic ketoacidosis after rationing insulin because he couldn’t afford the copays.

Of course, insulin is only one of the many drugs for which Big Pharma has jacked-up prices beyond the reach of everyday Americans, including those with insurance. The president’s policy fails to address that larger issue. A Senate Democrats’ report found that the most often-prescribed drugs for Medicare patients had increased 10 times the rate of inflation during a recent five-year period. The popular anti-inflammatory, Humira – which seniors take for everything from arthritis to Crohn’s Disease – now costs up to $72,000 annually after the drugmaker rang in the new year with a 7 percent price increase.

The president’s $35 insulin policy has no impact on this blatant prescription price-gouging, which forces many seniors of modest means to cut pills or to choose between groceries and medicine. The new Medicare provision simply allows the president to claim credit for lowering the out-of-pocket price of insulin for a limited number of beneficiaries – without offending Big Pharma. (By the way, not all diabetics take insulin.) For all of his bluster about taking on the issue of skyrocketing drug prices, Trump has offered only piecemeal solutions like this one. Most of his modest proposals have either stalled or been blocked by the courts.

Meanwhile, the president refuses to back the House-passed Lower Drug Costs Now Act(H.R. 3), which would allow Medicare to negotiate prescription prices directly with drugmakers — just like the Department of Veterans Affairs does. As a result, the VA pays 40 percent less than Medicare for medications on its formulary. The Congressional Budget Office estimated that Medicare would save $456 billion over ten years through price negotiation with drugmakers. Of all the measures under consideration, this is the most powerful, and yet the White House and most Republicans won’t embrace it.

Meanwhile, a bill from Sens. Charles Grassley (R-Iowa) and Ron Wyden (D-Ore.) that would cap drug price hikes languishes in the Senate. So far, Majority Leader Mitch McConnell has not brought the bill to the floor. The president has voiced support for the Grassley-Wyden measure, but has not exerted pressure on senators to move the legislation forward.

After months of silence on prescription drug prices, the administration announced the $35 insulin policy after polls indicated that Trump is underwater with senior voters – a demographic that helped him win the White House. His approval rating with older voters has plummeted 20 points since the onset of the coronavirus pandemic, which has taken a disproportionate toll on seniors. In this light, the president seems to be more interested in wooing a crucial voting bloc than creating effective policy to reduce out-of-control drug costs.

Trump has had more than three years to lead a broad effort to reduce Americans’ prescription drug costs. He has failed. In the face of such drastic need for help, the $35 insulin policy is a nickel solution for a billion-dollar problem. It will not fool senior voters – or relieve the chronic pain that prescription price gouging inflicts.