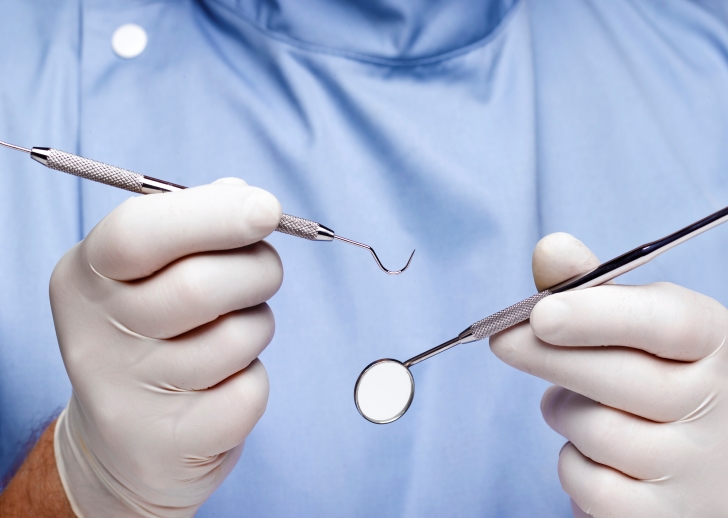 With Independence Day close at hand, we’re reminded that good health is key to seniors remaining independent as they age. We have known for some time that good dental health, in particular, is fundamental to older Americans’ overall well-being. But a new survey by the Centers for Disease Control suggests that many seniors fall short of the mark in this area. Among other things, the survey shows that more than one in ten older Americans not only suffers from serious dental issues, but loses all of their teeth.

According to the National Health and Nutrition Examination Survey, roughly 13% of adults 65 and older suffer from complete tooth loss. For those 75 and older, the rate jumps to nearly 18%. Men, on average, had more severe tooth loss than women. The data also shows clear ethnic disparities, with 25% of non-Hispanic black seniors losing all of their teeth. These numbers are unacceptable in one of the wealthiest countries in the world.

Tooth loss and poor dental health in general can lead to problems with eating, speaking, and appearance – which can impede social interaction. Social interaction is a cornerstone of mental health for seniors. But tooth decay and loss also has been linked with serious medical conditions, including diabetes, hypertension, and cardiovascular disease.

The good news is: acute dental issues usually can be prevented with proper dental care. The bad news: two thirds of American seniors lack dental insurance. Patients without insurance are less likely to seek regular dental care. By the time they go to the dentist, their oral health may already be seriously compromised.

Unfortunately, traditional Medicare does not include routine dental coverage. Medicare beneficiaries must pay out of pocket for services such as oral exams, cleanings, fillings, bridges and crowns. The costs can easily run into the thousands of dollars. That’s unaffordable for many Medicare beneficiaries, whose average income is only $26,000 per year.

Routine dental care is not the only coverage that Medicare excludes. The program also does not cover routine vision or hearing care, even though problems with the eyes and ears can also lead to more serious medical issues. The National Committee to Preserve Social Security and Medicare has long advocated that Medicare be expanded to include all three – dental, vision, and hearing care, because it no longer makes sense to provide coverage for every part of seniors’ bodies except their eyes, ears, and teeth.

In fact, expanding Medicare to include these coverages could save the program money in the long run. Good dental, vision, and hearing care leads to better overall health outcomes – meaning fewer sicker seniors in the future. Medicare expansion is not a pie-in-the sky idea. In fact, the House of Representatives took a major step in this direction with the passage of H.R. 3, a landmark bill that would lower Medicare’s drug costs and use some of the savings for partial dental, vision, and hearing coverage.

Unfortunately, none of these bills is likely to be taken up by the Senate on Majority Leader Mitch McConnell’s watch. As one journalist put it, “There’s zero chance of that. Or less.” But if the 2020 elections result in a new President and new Senate majority, we would likely witness a Medicare expansion– including these crucial coverages. As with so many other issues affecting American seniors, their independence from serious dental, hearing and vision issues and the ensuing medical consequences – hinges on the outcome of November’s elections.