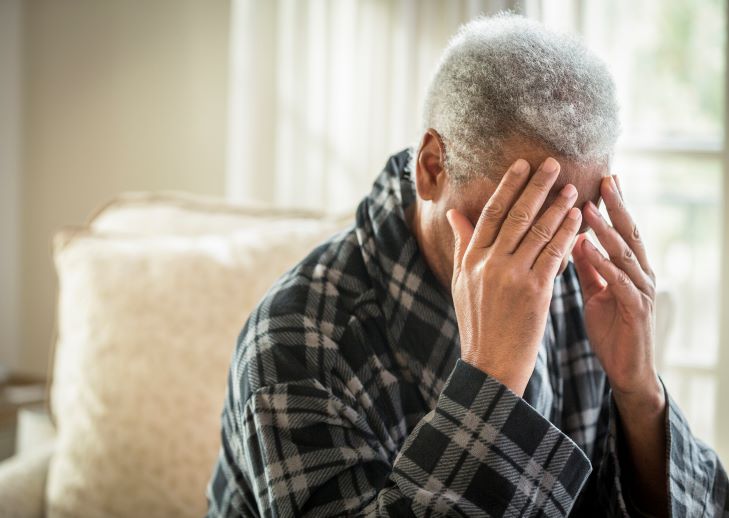 “President Trump paid lip service to preserving Social Security in his State of the Union address tonight, but obscured his true intentions regarding a program that covers 178 million workers — and which another 64 million Americans depend on for basic financial security. The President owed it to the American people tonight to honestly explain his plans for the program’s future, including his recent comments that he would consider cutting ‘entitlements’ because ‘it’s the easiest thing to do.’ By failing to be forthright, President Trump empowers fiscal hawks who want to slash and privatize the program, while breaking his campaign promise to protect seniors’ earned benefits.

The President also was not forthcoming tonight about his efforts to reduce prescription drug prices. He has failed to support legislation to allow Medicare to negotiate costs directly with Big Pharma. His own proposals have been weak, tossed out by the courts, or withdrawn. President Trump has yet to demonstrate a willingness to take on Big Pharma in a meaningful way, preferring to work around the edges. If our economy is as prosperous as President Trump claims, then why are so many citizens cutting pills or forgoing the groceries they need to feed their families? We must take concrete action now to lower exorbitant drug prices. Congress should pass meaningful prescription drug legislation now, and President Trump should sign it into law.

President Trump did little tonight to reassure seniors and their families that he will protect their financial and health security. His administration will continue to favor the wealthy and large corporations, while targeting Americans’ earned benefits and tearing away at the social safety net. For a president who seeks re-election, he clearly is on the wrong side of these life and death issues.”