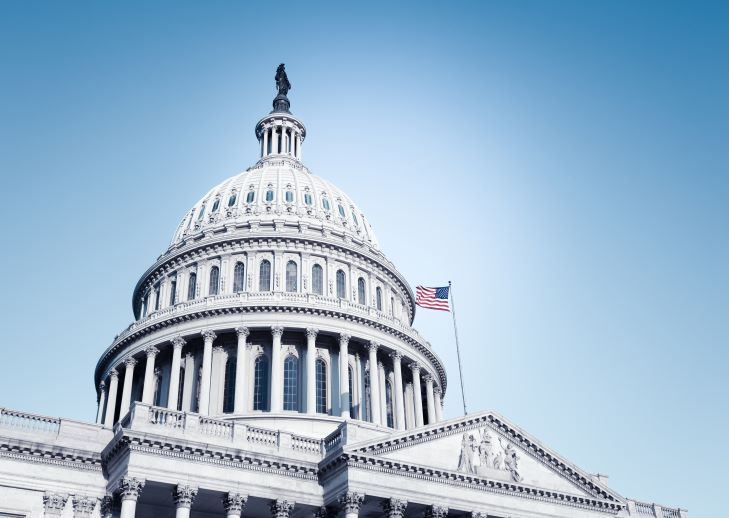 Thursday was a historic day in the movement to lift the burden of crushing prescription drug prices. The U.S. House passed H.R. 3 – The Lower Drug Costs Now Act – which, among other things, empowers Medicare to negotiate prices directly with drug makers. H.R. 3 also delivers a sorely-needed, $2,000 annual cap on out-of-pocket drug costs for Medicare Part D beneficiaries. The bill then leverages the projected $456 billion in savings from lower drug prices to expand Medicare to include dental, vision, and hearing coverage – a long-sought goal of the National Committee and other seniors’ advocates. Lowering prescription prices is the objective of the National Committee’s Don’t Cut Pills, Cut Profits campaign.

“The U.S. House of Representatives resoundingly defied Big Pharma on Thursday by passing historic legislation to lower prescription drug prices for America’s seniors and their families. The Lower Drug Costs Now Act relieves two sources of financial pain inflicted on older Americans – soaring drug prices and unaffordable out-of-pocket expenses for the care of their eyes, ears, and teeth.” – Max Richtman, President and CEO of the National Committee to Preserve Social Security and Medicare, 12/12/19

Under H.R. 3, the Department of Health and Human Services would be authorized to negotiate the prices of up to 50 prescription drugs every year, using the prices that other Western countries pay as a benchmark. Drugmakers who refuse to negotiate within the bounds of the legislation would face significant financial penalties. The National Committee has fought for Medicare cost negotiation since the creation of the Part D drug benefit in 2003, believing that the government should harness the bargaining power of millions of Medicare beneficiaries to beat prices down.

The bill’s $2,000 out-of-pocket cap on Medicare Part D beneficiaries’ prescription drug costs represents a significant improvement over current law. Today, some one million Part D enrollees pay more than $3,200 in annual out-of-pocket costs. Roughly one-quarter of American adults say they have had to leave prescriptions unfilled, ration pills, or forgo other necessities because of soaring out-of-pocket drug costs. At town halls held this fall, the National Committee has heard harrowing stories of seniors who couldn’t afford crucial medications for conditions including diabetes, heart disease, and cancer.

H.R. 3’s addition of dental, hearing, and vision coverage to traditional Medicare is excellent news for seniors who have had to foot the full cost of care for their eyes, ears, and teeth. Under the new legislation, Medicare would cover:

*80% of eligible vision care costs (including eyeglasses and contact lenses)

While the passage of H.R. 3 demonstrates the Democrats’ commitment to lowering drug prices and expanding Medicare, its chances of being signed into law – in current form, at least – are slim. Republicans in the House and Senate have slammed the bill, calling it a “government takeover” of the prescription drug market, even though H.R. 3 would work within the existing market to bring prices into line with what other countries pay. And, as Democrats have pointed out, price negotiation is fundamental to a functional free market.

The Senate Finance Committee has approved a drug price reduction bill introduced by Senators Charles Grassley (R-IA) and Ron Wyden (D-OR), but majority leader Mitch McConnell has not indicated he will bring it to the Senate floor for a vote.

The Trump administration has signalled its support for the Grassley-Wyden bill, but President Trump has yet to make an outright endorsement – the kind which might compel the full Senate to vote on it. If Grassley-Wyden were to pass the Senate, a House-Senate conference would have to reconcile the differences between each chamber’s prescription drug pricing legislation.

Democrats will incorporate the passage of H.R. 3 into their 2020 campaign messaging, validating their promises to voters to cut skyrocketing drug costs and improve Americans’ health coverage. Meanwhile, seniors and their families can celebrate the House majority’s affirmation that they badly need relief from high drug prices – and look forward to a time when the provisions in H.R. 3 can finally become law.