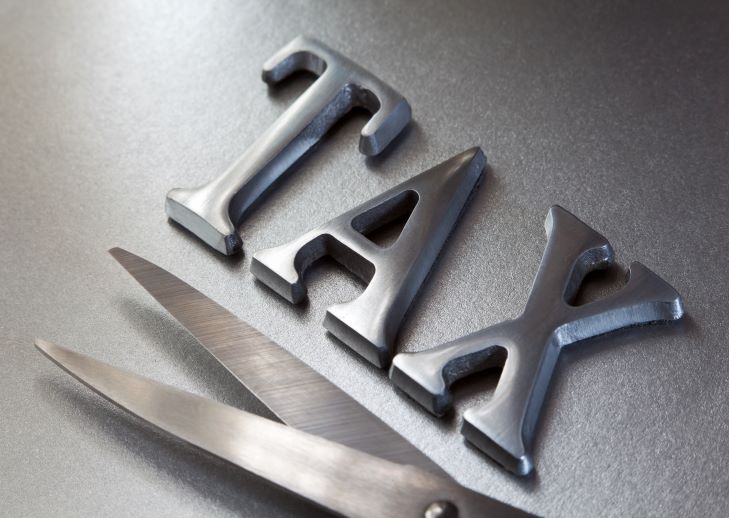 President Trump is at it again — pushing a payroll tax cut that would damage Social Security and Medicare. During a press briefing Tuesday, the president revived the idea of cutting payroll taxes, ostensibly for economic stimulus. But this time, he said that he would like to make a payroll tax cut permanent.

“I would love to see a payroll tax cut… There are many people who would like to see it as a permanent tax cut…. both for business and the people… You’d get a lot of people a lot money immediately.” – President Trump, 4/7/20

No, this is the worst possible time to stanch the flow of revenue into either Social Security or Medicare, yet the President continues to pitch this deeply flawed proposal. The Washington Post reported that the White House will push a payroll tax cut and a capital gains tax cut in the next stimulus package.

The President complained yesterday that “the Democrats right now are stopping it.” When a reporter asked why, he replied, “I don’t know.” In that case, let’s once again explain to President Trump and his allies in Congress why a payroll tax is such a terrible idea:

1. It is an ineffective way of delivering economic stimulus. A payroll tax cut does nothing for the laid off, furloughed, and otherwise unemployed – and less for freelance/contract workers in the ‘gig economy.’

2. As previously proposed, the payroll tax would grant significantly more relief to people in higher income brackets; lower-income earners would only see a few hundred dollars more per year in savings, while upper-income people would receive thousands.

3. It would take several months for any stimulus effect (which economists project would be negligible) to be felt in the economy at large.

5. Once a payroll tax cut is enacted, it will be harder for Congress to restore the former level of worker/employer contributions, because opponents will cry that it’s a “tax increase.”

6. Making any payroll tax cuts permanent, as the President suggested on Tuesday, would make all of the above problems infinitely worse.

Congress has already allowed “the camel’s nose under the tent” by enacting employer payroll tax credits in the CARES coronavirus stimulus act. Thanks to pushback from Social Security and Medicare’s most ardent defenders (including the National Committee), the legislation did not include broader, more damaging payroll tax cuts. President Trump has now set off new alarm bells with his reckless remarks. Seniors and their advocates must answer them anew.