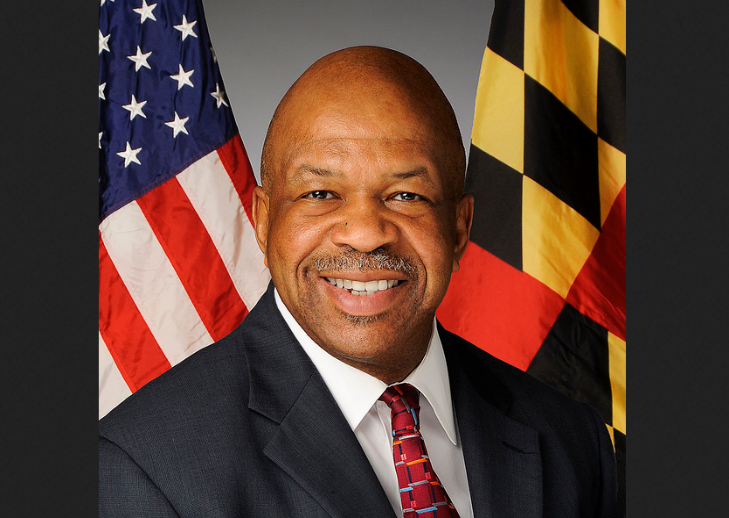 America’s seniors have lost a true champion with the passing of Rep. Elijah Cummings (D-MD) at the age of 68. The Congressman, who was chairman of the House Oversight Committee, forcefully and eloquently advocated for Social Security, Medicare, Medicaid and lowering prescription drug prices. His staunch support of seniors’ priorities repeatedly earned Rep. Cummings a 100% rating from the National Committee to Preserve Social Security and Medicare. He served in Congress for more than twenty years, representing a diverse constituency in Baltimore and its suburbs.

“We mourn the passing of a great leader for all people. Congressman Elijah E. Cummings maintained a deep understanding of the complexities of aging and knew that social policy programs like Medicare, Medicaid and Social Security were not only safety nets for individuals, but they also strengthened families and communities.” – Max Richtman, President and CEO of the National Committee to Preserve Social Security and Medicare.

During an era when Social Security has come under sustained attack from conservatives, Rep. Cummings unabashedly fought for strengthening and expanding the program. He cosponsored Rep. John Larson’s Social Security 2100 Act, and opposed the closures of Social Security Administration field offices in underserved neighborhoods, including one in the city of Baltimore.

“I believe that Social Security is a binding promise between government and its citizens, and I oppose any effort to reduce benefits. Social Security is not just a cushion, it is the single lifeline keeping [seniors] out of poverty… particularly low-wage and manual laborers who may be in poorer physical health.” – Rep. Elijah Cummings

A dedicated advocate for affordable and accessible health care for all Americans, Congressman Cummings championed the Affordable Care Act and fought attempts in Congress to repeal it. He made lowering prescription drug prices a priority, as well, cosponsoring the Affordable and Safe Prescription Drug Importation Act and the Medicare Price Negotiation Act. As House Oversight Committee chair, Congressman Cummings launched an investigation “to determine why drug companies—including insulin makers—are increasing prices so dramatically and what they are doing with the proceeds.”
Elijah Cummings fought alongside the National Committee to Preserve Social Security and Medicare to keep Social Security field offices open

Today, colleagues and constituents remember Rep. Cummings as a compassionate, engaged, and eloquent leader who will not be easy to replace.

“Congressman Cummings voted with his head and his heart on issues of concern to millions of our organization’s members… We will always be grateful to this humble, hardworking and dedicated public servant and will deeply miss his passionate support for a better quality of life for older Americans.” – Max Richtman, 10/17/19