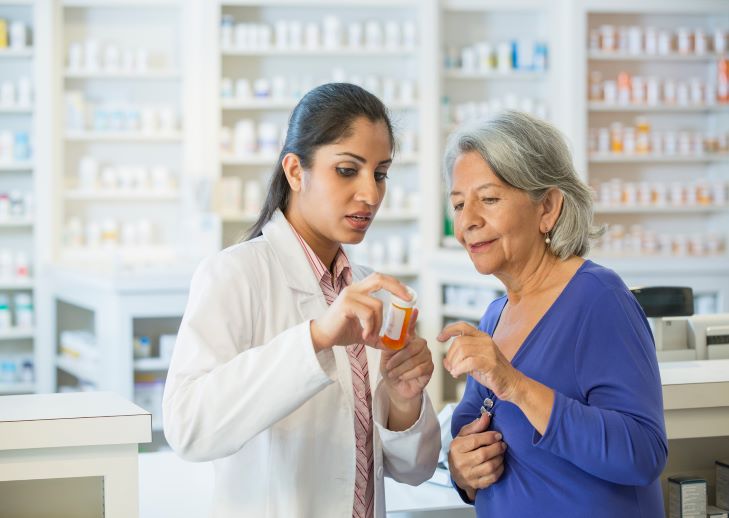 Senior citizens who try to fill prescriptions have them rejected at the pharmacy counter millions of times each year because their doctors either don’t, or are unable to, check whether a patient’s Medicare plan covers a particular drug.

That’s the upshot of a new report from a federal watchdog that examines the difficulty Medicare beneficiaries face in getting medications.

As many as 84 million pharmacy claims were rejected in 2017 by the private health insurers that run Medicare’s drug benefit, known as Part D, according to the report released Thursday by the Health and Human Services Office of Inspector General. That’s as much as 3.45% of the program’s total pharmacy claims, though the number may double count some rejections, the report says.

Many of the pharmacy-counter rejections could have been avoided if the clinician prescribing the medicine had access to a plan’s list of covered drugs and requirements for prescribing, such as prior authorization, according to the report. The inspector general recommends improving electronic communications between the plans and prescribers to reduce the number of claims rejected.

The bureaucratic hiccups can delay or prevent people from getting needed medications. It’s a consequence of the administrative complexity of American health care. An intricate chain of middlemen and third-party payers links suppliers of medicine with patients, so a snag anywhere along the way can create headaches for patients and their families.

To reduce those obstacles, doctors or other prescribers would have to check in real time whether a patient’s Medicare plan covers the drugs they’re prescribing. Those checks now happen at the pharmacy counter, when it’s often too late to change the prescription to a covered medication on the spot.

For Medicare patients who want to see how often a plan rejects a script at the pharmacy counter, the information isn’t easily accessible, and soon it may not be available at all. Starting in 2019, the Centers for Medicare and Medicaid Services stopped requiring Part D plans to report how often prescriptions were rejected at the pharmacy counter. According to the inspector general’s report, Medicare “ended these oversight efforts because they were no longer needed and were burdensome” for the companies selling the prescription plans.

In addition to recommending that CMS improve communications between health plans and prescribers, the watchdog also called for stepping up audits of plans with lots of rejections and making that information more transparent to Medicare beneficiaries. CMS concurred with the recommendations.

CMS is working on a fix. New rules in the works require Medicare prescription plans to create “an electronic real-time benefit tool” that can plug into prescribers’ computer systems by 2021. But they won’t be required to integrate with every digital health record or electronic prescribing system, and there’s no agreed-upon standard for how such electronic communications should work.