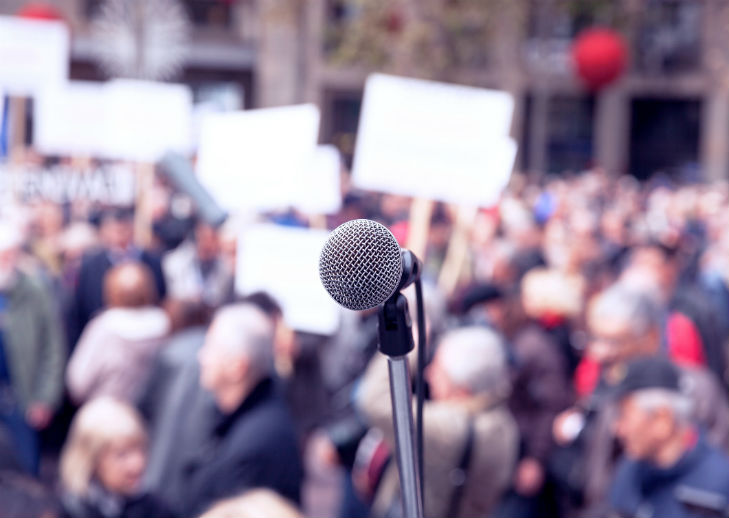 There’s no doubt our nation’s leaders must commit themselves to making health care affordable and accessible to all Americans. This is why the national debate over universal coverage is healthy for our country. There are myriad choices for how to get there, including measures to enhance the Affordable Care Act. It makes sense that some would look to Medicare—a successful and efficient system of providing health care to seniors and the disabled—as a vehicle to cover everyone, as proponents of “Medicare for All” advocate. Citizens need ample time to evaluate the pros and cons of these proposals. But time is not on the side of the 59 million elderly and people with disabilities who rely on Medicare today—and need expanded coverage now.

Medicare—which celebrated its 54th anniversary this summer—still does not cover routine (but often expensive) vision, dental and hearing services. There is no catastrophic cap for Medicare Parts A and B, exposing seniors to formidable out-of-pocket costs. Meanwhile, out-of-control prescription drug prices are forcing seniors to ration pills or choose between groceries and medicine. When Medicare was enacted in 1965, U.S. health care costs hadn’t yet soared to improbable heights. Medicare must expand with the times.

The fate of Medicare for All proposals largely depends on the outcome of the 2020 elections, and could take several years to enact and implement. Meanwhile, today’s seniors face potentially crippling out-of-pocket health care costs. Half of Medicare beneficiaries have about $26,000 in annual income. But an analysis by CNN Money predicts that the average 65- year-old man will need to cover some $190,000 in healthcare expenses during retirement; the average woman of the same age, nearly $215,000. The math simply doesn’t work.
Ads by scrollerads.com

Uncovered dental, vision, and hearing costs add to seniors’ financial strains. A dental crown can cost $500-3,000. Hearing aids average $2,500. The bill for a routine vision exam runs $50-300; prescription eyeglasses average some $200 a pair. For many seniors living on fixed incomes, these costs simply are unaffordable, compelling them to forgo care.

A 2018 study by the Commonwealth Fund found that 75 percent of Medicare beneficiaries who needed hearing aids did not have any; 70 percent of people with difficulty eating due to dental issues did not see a dentist in the past year; 43 percent of beneficiaries experiencing vision problems didn’t have an eye exam in the past year. Untreated dental, vision, and hearing problems can lead to more serious conditions—which not only harm individual seniors, but cost taxpayers more in the long run.

Public support for expanding Medicare for current beneficiaries has enjoyed consistent support for nearly a decade. In a 2010 survey, two-thirds of Americans said they would support adding dental and vision coverage to Medicare. A new poll by Families USA/YouGov found that some 70 percent of likely voters would like to see Medicare cover routine dental care. Survey after survey shows majority public support—across age and party lines—for the Medicare program overall.