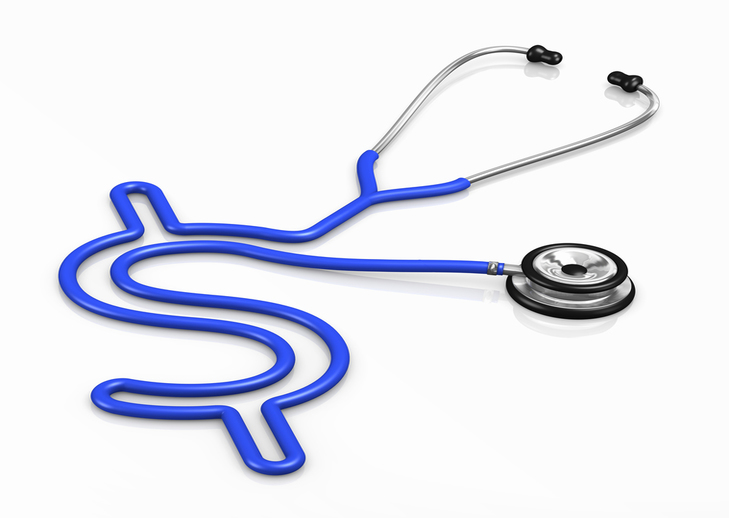 “The perception that Medicare works well for most beneficiaries obscures the financial exposure that is concentrated among the seriously ill. High-need Medicare beneficiaries may be especially vulnerable, since patients in the top 5% of spending account for more than half of out-of-pocket spending.” – Health Affairs, November, 2019

The study indicates that these financial burdens are taking a serious toll on seniors and their families. One quarter of respondents said that costs were a “major burden,” and 60% reported that family members and friends had helped out with health care costs “a lot.” When asked which medical costs posed the largest burden, 30% responded “prescription drugs,” second only to “any medical expense.”

Older Americans have been particularly hard hit at the pharmacy counter in recent years. Prices for the 20 most-prescribed drugs for seniors increased approximately ten times the rate of inflation between 2013-2018. One million Medicare beneficiaries paid nearly $3,200 in out-of-pocket drug costs in 2016. Increased cost sharing for prescription drugs has forced seniors to forgo needed medications, cut pills, and skip doses – or choose between medicine and groceries.

The National Committee is in the midst of a campaign to reduce seniors’ prescription drug costs, entitled “Don’t Cut Pills, Cut Profits.” The campaign includes town halls in select American cities. The first one took place in Milwaukee in October; the second happens Friday in Portland, Oregon. A third town hall will take place in Lansing, Michigan on December 9th. At each town hall, local seniors have the opportunity to dialogue with elected leaders, in order to become educated and empowered to lower prescription prices.

Attendees of these town halls have shared heartbreaking stories about soaring drug costs.

“A medicine that helps me with chronic pain is unaffordable. It’s only $170 a month, but on a Social Security income, I can’t pay for it.”

“My medication costs put a major strain on my monthly Social Security checks.”

Crushing medical costs have negative consequences for seniors’ physical and financial health, according to the new study. More than one third of respondents said they had exhausted “all or most” of their savings to pay medical bills. Twenty-seven percent indicated they had been contacted by a collection agency. Nearly one-quarter of the seniors surveyed said they were not able to pay for essentials such as food, utility bills, and housing.

To mitigate the financial strain on seniors, the National Committee advocates catastrophic caps on out-of-pocket costs for Medicare Part B and Part D beneficiaries, improved supplemental Medigap coverage, and the passage of legislation to allow Medicare to negotiate drug prices with Big Pharma, which would produce some $345 billion in cost savings over seven years. These represent reasonable, common sense solutions to stop seniors from going broke because of soaring health care costs in the world’s wealthiest nation.
Social Security Doesn’t Need Rescue by Mitt Romney

On Tuesday, Senator Mitt Romney (R-UT) unveiled legislation that would put the future of Social Security in the hands of a special committee, claiming that “if you ever want to see a balanced budget, if you ever want to get out of debt, you have to deal with these trust funds.” National Committee president and CEO Max Richtman pushed back on Romney’s proposal yesterday as yet another attempt at “entitlement reform” that would hurt seniors.

“The last thing seniors need is for Mitt Romney to get his hands on Social Security. The Utah Senator intends to introduce a bill establishing a ‘Rescue Committee’ which would write legislation to keep the Social Security trust fund solvent for 75 years. We need only look to recent history to determine what Romney has in mind. During his failed 2012 presidential campaign, Romney proposed to raise the Social Security retirement age and slow the growth of benefits for some retirees. Romney’s 2012 running mate, Paul Ryan, fought to privatize Social Security throughout his two decades on Capitol Hill. Fortunately, Americans rejected Romney and Ryan’s bleak vision for Social Security’s future.

Like an earlier, failed proposal in the 115th Congress to establish a special Social Security commission, Senator Romney’s ‘rescue committee’ would set up a process that puts benefits at risk, forcing millions of older Americans onto a pathway toward poverty.

The Senator’s bill also ignores legislation already introduced by Democrats that doesn’t ask seniors to bear the cost of strengthening Social Security’s finances. Rep. John Larson’s Social Security 2100 Act would keep the program financially sound for more than 75 years without raising the retirement age or cutting benefits. It even includes a modest benefit boost. Bernie Sanders (I-VT) has introduced a similar bill in the Senate. As for Romney’s latest “entitlement reform” plan, we’ve seen this pitch before – and seniors aren’t buying it.” – Max Richtman, President and CEO of the National Committee to Preserve Social Security and Medicare