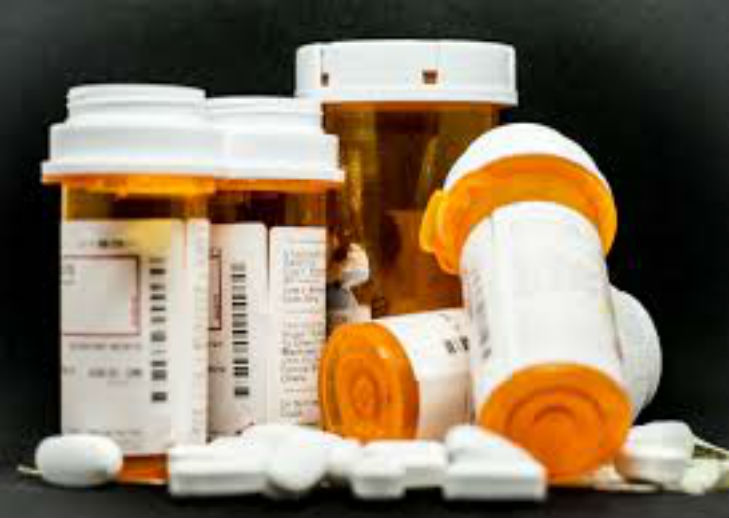 When Congress returns from summer recess on Monday, lawmakers will have plenty on their plates, especially the vexing issue of high prescription drug prices. Hill-watchers expect action on legislation from both parties which aim to reduce prices at the pharmacy counter, though there is scant consensus on specific policies. Most Congressional Democrats believe (and the National Committee agrees) that the Department of Health and Human Services must be allowed to negotiate drug prices with pharmaceutical companies on behalf of Medicare.

As Politico reported this week, the Democratic caucus awaits the release of Speaker Nancy Pelosi’s prescription for lowering drug prices:

“[The Speaker’s proposal] has been wrung through multiple closed-door negotiations with progressives to work out how many drugs the government could negotiate prices on and what penalties would be in store for defiant manufacturers. But divisions remain.” – Politico

Those divisions center around the question of what happens if Big Pharma refuses to negotiate drug prices in good faith. Pelosi’s bill is expected to call for binding arbitration if HHS and drug-makers reach an impasse; Progressive Democrats want to empower HHS to allow the licensing of generic versions of medications for which Big Pharma won’t negotiate fair prices. In fact, that’s exactly what a bill introduced by Rep. Lloyd Doggett (D-TX) would achieve.

“The National Committee endorses Congressman Doggett’s bill,” says Dan Adcock, NCPSSM’s Director of Government Relations and Policy, “But we’d support a bill from Democratic leadership that allows Medicare to negotiate drug prices, even if it doesn’t go as far as Rep. Doggett’s.”

Soon we will see whether leadership and Progressive Democrats can bridge their differences:

“Progressives warned Pelosi in a letter that locking them out of plans could turn them against the bill. On their wish list: permitting direct negotiation for all drugs and setting harsh penalties for manufacturers that refuse to cooperate.” – Politico

On the Senate side, the bipartisan Prescription Drug Pricing Reduction Act (PDPRA), introduced by Sens. Charles Grassley (R-IA) and Ron Wyden (D-OR), faces an uncertain future. The bill would cap Medicare beneficiaries’ out of pocket prescription drug costs at $3,100 – and penalize pharmaceutical companies for raising drug prices beyond the rate of inflation. Under the PDPRA, Medicare beneficiaries would save $27 billion in out-of-pocket costs over ten years.

The National Committee has endorsed the Grassley-Wyden bill, but Majority Leader Mitch McConnell has already expressed his opposition to the legislation and is unlikely to allow a floor vote.

“The question is: Who’s side is [McConnell] on? The side of the pharmaceutical lobby or is he on the side of patients and taxpayers?” – Sen. Ron Wyden (D-OR)

“When senior citizens are living on an average benefit of $26,000 of income annually and (they’re) facing a 200 percent increase in the cost of… medication – it’s time for action.” – Elaine Ryan, AARP vice president for state advocacy