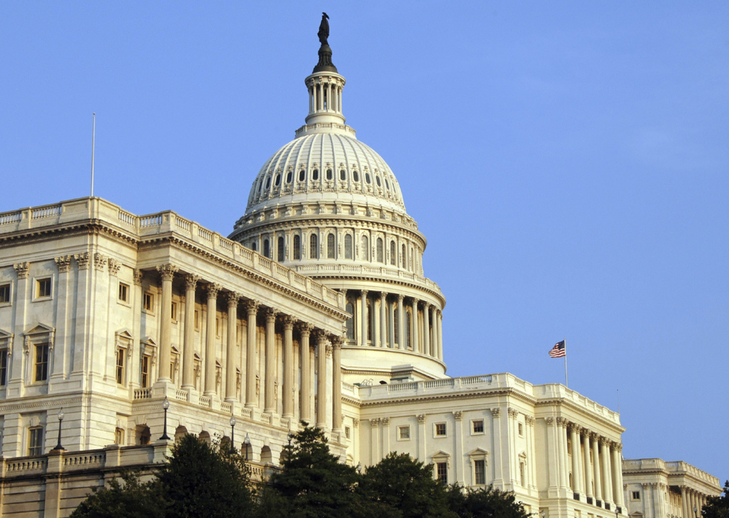 For 16 years, the National Committee and other seniors’ advocates have been pressuring Congress to pass legislation empowering Medicare to negotiate prescription drug prices with Big Pharma. That goal finally appears within reach. Speaker Nancy Pelosi’s Lower Drug Prices Now Act will get a floor vote by the end of this month, according to several news reports. The bill was approved by the House Ways and Means Committee yesterday, teeing up a vote by the full House.

The National Committee has endorsed Pelosi’s bill as an “important step toward lowering prescription drug costs for seniors.” The legislation not only authorizes Medicare to negotiate prices, but includes punitive measures for pharmaceutical companies who don’t play ball – and significantly reduces beneficiaries’ drug expenses. The bill features:

*A substantial penalty (starting at 65% of the gross sales of the drug) if a drugmaker refuses to negotiate or doesn’t reach an agreement on price.

The Congressional Budget Office estimates that the bill would save Medicare $345 billion over seven years – money that Speaker Pelosi says could be put toward (among other things) expanding benefits to include dental, vision, and hearing coverage.

Progressives in the committee markups won concessions to better reflect their vision. Amendments were added to increase the minimum number of drugs Medicare must negotiate each year from 25 to 35 — and to require that a new drug must have at least two generic competitors before being excluded from price negotiations, instead of one. The National Committee lobbied legislators to pass both amendments.

Many Republicans complain that Pelosi’s bill interferes with the free market — and that it amounts to a federal “takeover” of prescription drug pricing. Democrats counter that the free market has clearly failed to produce affordable drug prices, with cash-strapped seniors skipping medications or cutting pills in half. They also point out that price negotiation is an important facet of free markets.

With Democrats holding a 234-197 majority in the U.S. House, The Lower Drug Prices Now Act is expected to pass when it comes to the floor later this month. On the other side of the Capitol, the Senate Finance Committee has approved a bipartisan drug pricing bill introduced by Sen. Ron Wyden (D-OR) and Sen. Charles Grassley (R-IA). The Grassley-Wyden bill features reasonable measures to lower drug prices, but does not include price negotiation. Some Senate Republicans have already come out against Grassley-Wyden. Predictably, Big Pharma opposes both bills – House and Senate – and spent $6.2 million on lobbying in the third quarter of 2019, a quarter million dollars more than the same period last year.