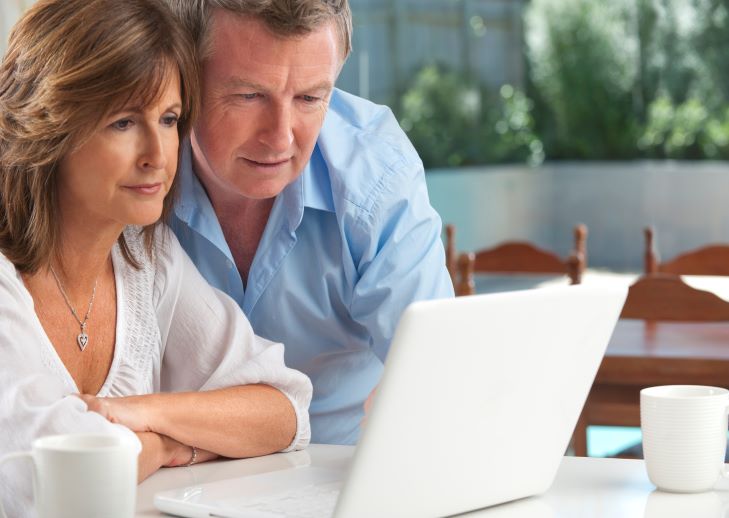 The 2020 Medicare open enrollment period ends tomorrow — and it has not been the program’s finest hour. The Trump administration’s new online enrollment tools have been rightly criticized as inaccurate, misleading, and sometimes downright biased toward private plans.

With one day left in open enrollment, the Centers for Medicare and Medicaid Services has indicated that, because its online tools are riddled with errors, beneficiaries may be able to change their plans during a “special enrollment period” after the normal deadline.

“Saturday is the deadline for most people with Medicare coverage to sign up for private drug and medical plans for next year. But advocates worry that enrollment decisions based on bad information from the government’s revamped, error-prone Plan Finder website will bring unwelcome surprises.” – Kaiser Health News, 12/5/19

Advocates, including the National Committee, have criticized the administration’s newly revamped Plan Finder for misleading information about pricing and plans – and a continued “tilting of the playing field” toward private Medicare Advantage plans over traditional Medicare for ideological, rather than practical, reasons.

Last week, our president and CEO, Max Richtman, penned an opinion piece in Marketwatch calling the administration to account on this issue.

“Traditionally, Medicare enrollment materials have been neutral regarding the two basic types of coverage. But starting in 2018, advocates noticed that the public outreach seemed to steer enrollees toward Medicare Advantage by overemphasizing the positives of private plans while downplaying the negatives, and limiting — or outright omitting — references to traditional Medicare.” – Max Richtman, National Committee president and CEO, Marketwatch, 11/29/19

While enrollees await specifics as to what kind of changes they may be able to make to their chosen plans after open enrollment ends, the administration says it is continuing to “improve” the Plan Finder. But, as Kaiser Health News points out, many beneficiaries may not even realize that they signed up for the wrong plans until their coverage begins next year.