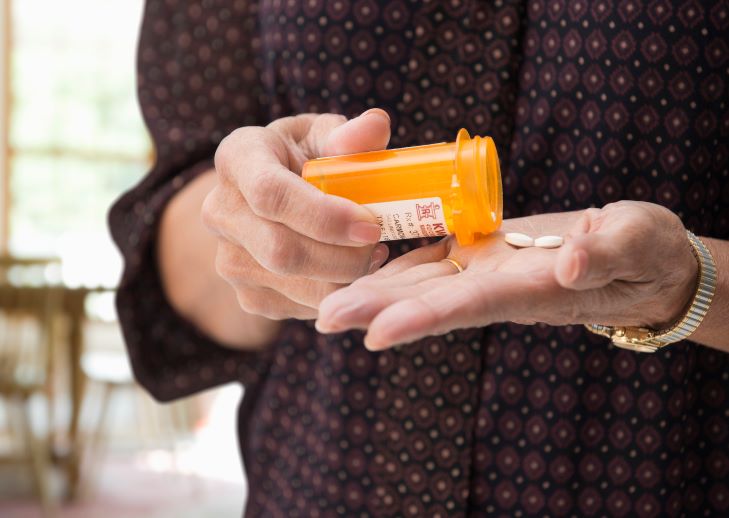 List price increases for many Medicare Part D drugs—both brands and generics—exceeded inflation in 2016 and 2017, in some cases by a substantial margin, according to a recent analysis from the Kaiser Family Foundation.

The top 25 drugs by total Medicare Part D in 2017 were brand-name drugs; the majority of those (20) had list price increases between 2016 and 2017 that exceeded the inflation rate, in some cases by double digits. For 20 of the 25 drugs, price increases ranged from 3 times to more than 9 times the rate of inflation.

The report said that while some data suggest that overall drug price increases may have moderated recently, prices for specific drugs continue to rise at rates above inflation.

As has been proposed in various pieces of recent legislation and proposals (including H.R. 3, the Lower Drug Costs Now Act of 2019, S. 2542, the Prescription Drug Pricing Reduction Act of 2019, and well as proposals from the Trump administration), Medicare could save money if drug manufactures limited price increases to the rate of inflation or paid a rebate to the federal government.

It isn’t known how drug companies will respond to such proposals, however, such as by increasing launch prices for new drugs or reducing existing rebates.

Any effect on price would depend on which drugs are included in any policies, as well as the price measure used to compare against inflation, and the base year used for calculating rebates.

CBO has not yet estimated the effects of the inflation rebate proposals in H.R. 3.